OUT NOW: Surf Rock is Dead – We Have No Friends? EP; Streaming in Full at Billboard 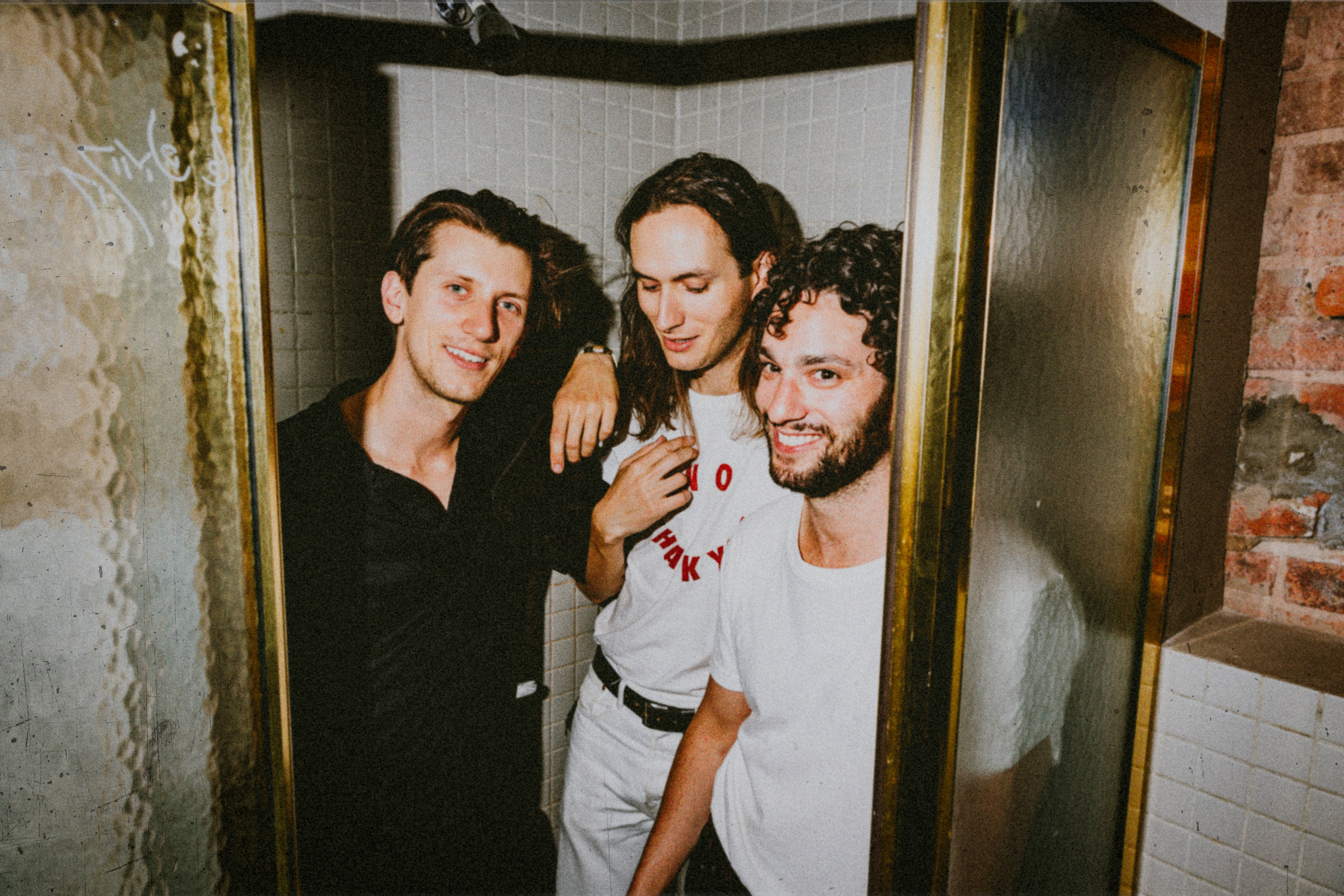 Surf Rock is Dead's new EP, 'We Have No Friends?' is officially out today! Billboard is streaming it in full – they say "whether it’s the glimmery guitar flourishes of shoegaze on “As If," the post-punk melancholy on “White Sea” or the surf-rock quirkiness in the melody for “Fitting The Mold,” Surf Rock is Dead shows a knack for finding a vibe and building a wall of sound around it with stray elements of various styles.”"

Pick up the 12" double-EP, or stream/ download at the links below! 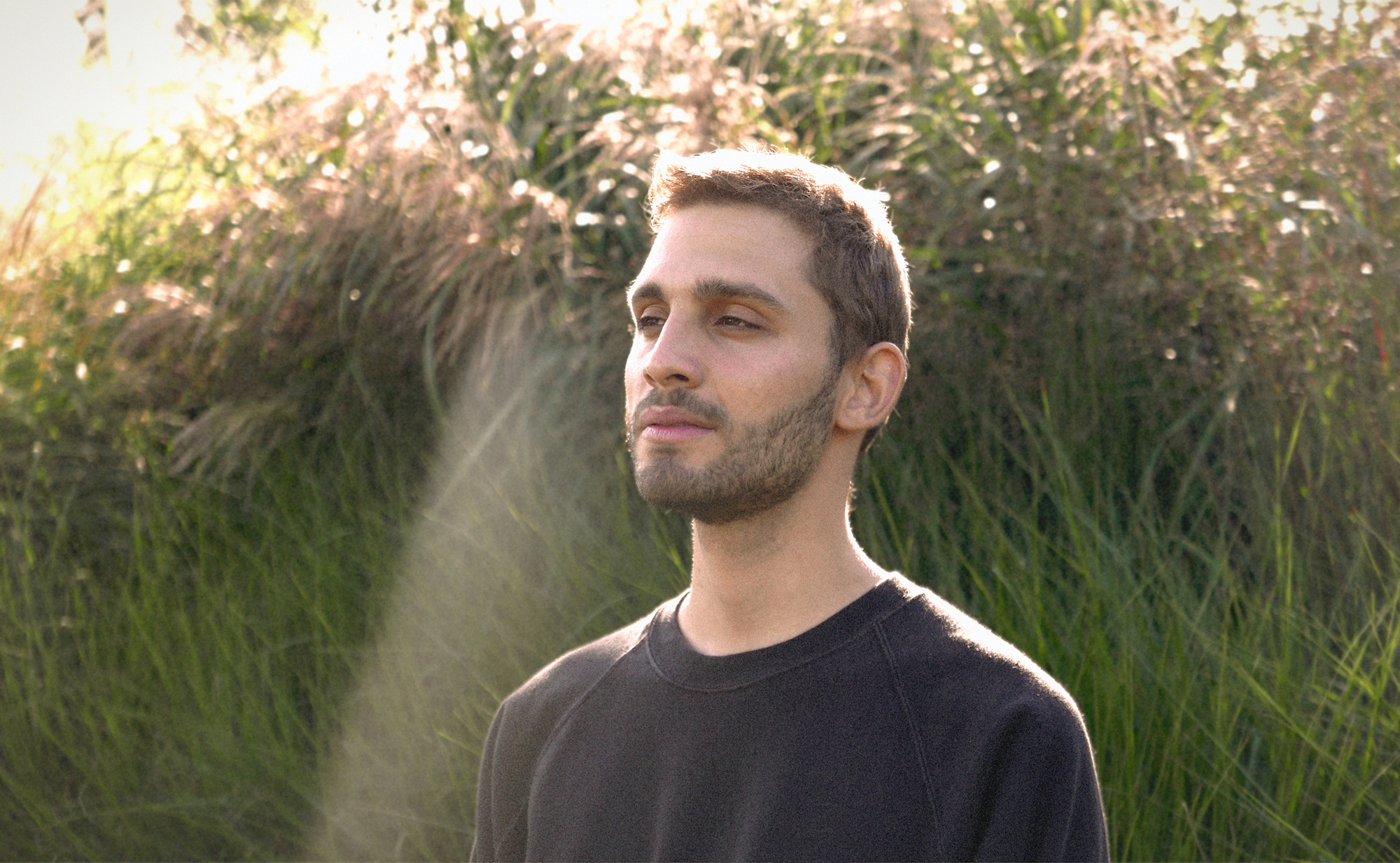 Plastic Flowers' new single "Dalliance" is streaming now at Gold Flake Paint! "Dalliance" comes off the forthcoming 'Absent Forever' LP, which is out on November 10th.

“Dalliance further enhances the widescreen nature of his work… taking in elements of shoegaze-like guitars amid the more dreamier aspects that have become the Plastic Flowers staple.” 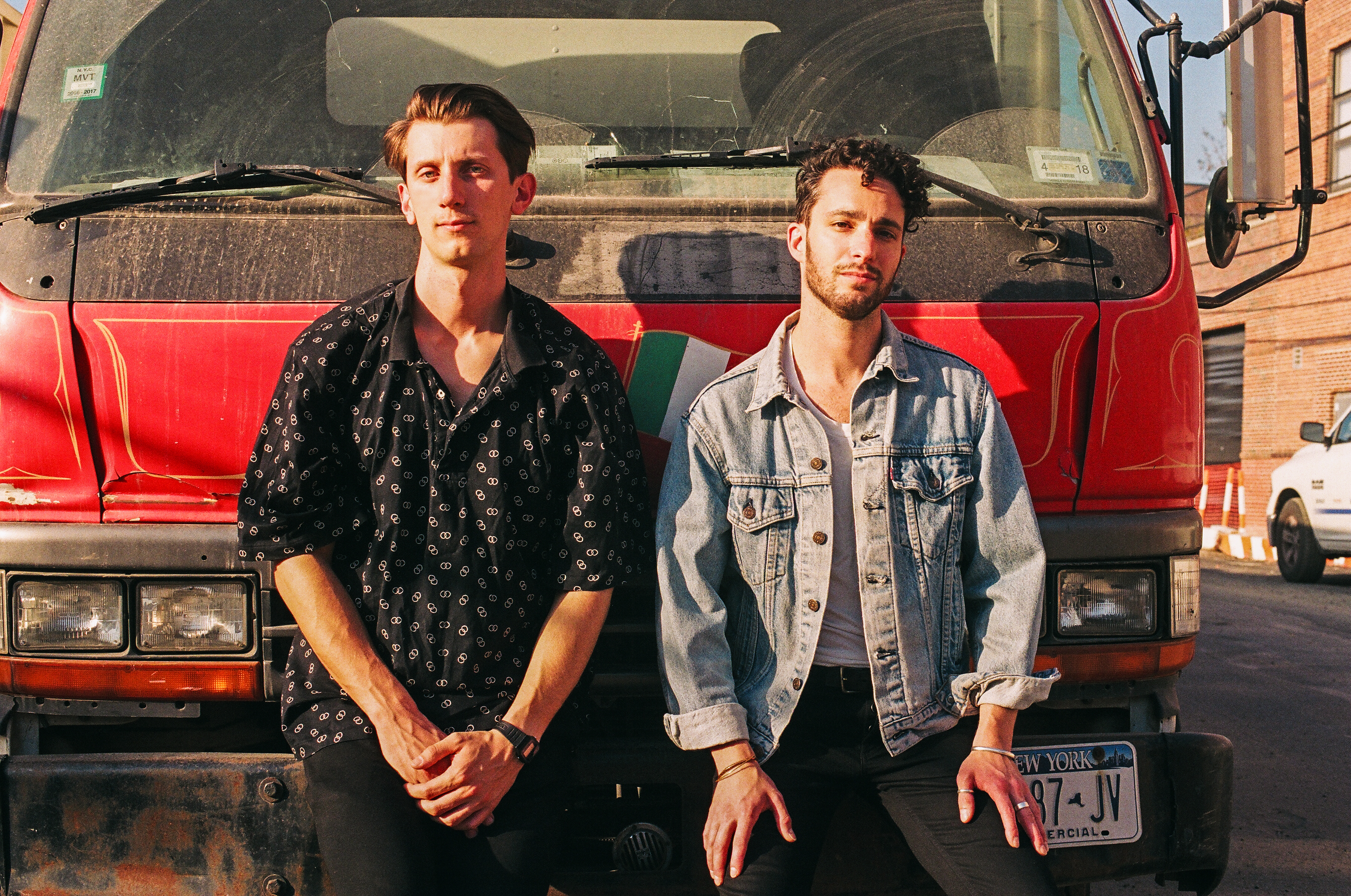 HUFFPOST ran a great profile on Surf Rock is Dead on their early success, and the forthcoming 'We Have No Friends?' EP we'll be releasing on October 6th. Included in that profile was the premiere of the new single "White Salsa"!

"Their new single, White Salsa, off of their new EP We Have No Friends? is the prime example of why Surf Rock Is Dead should be on repeat in your every day playlist. It starts off with a dramatic guitar into while smooth bass lines and a great balance attack and depth on the drums. Not to mention the unforgettable chorus as they offer a wide range of dreamy “Oohs’” that resound along the lyrics."

Pre-order 'We Have No Friends?' now!

Plastic Flowers to Release 'Absent Forever' LP; "How Can I" Streaming at Clash 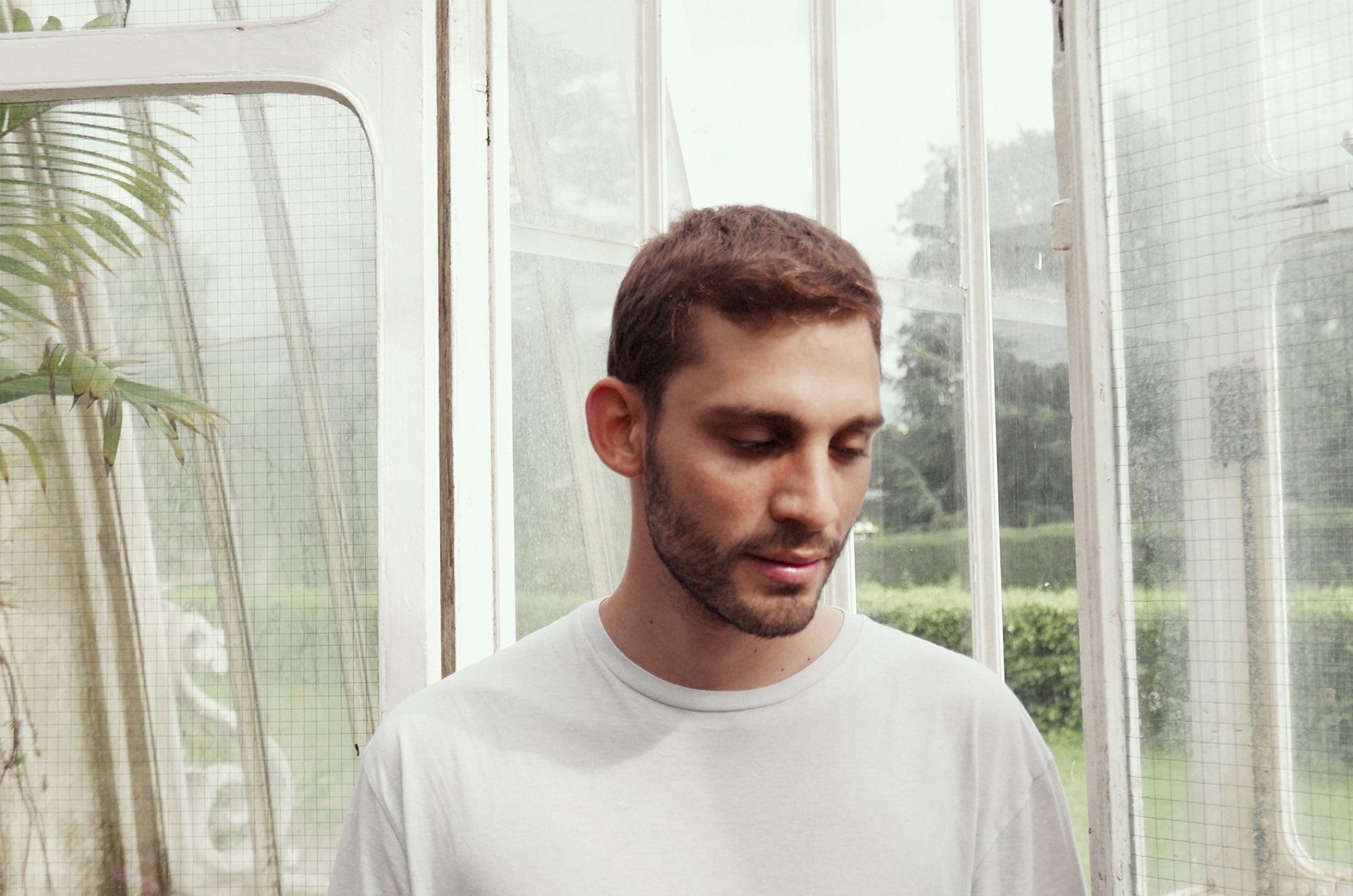 Today we're ecstatic to announce that we will be releasing Plastic Flowers' third LP 'Absent Forever' – his second with The Native Sound! The new album will be out on November 10th on limited edition vinyl, as well as digitally. The first single "How Can I" is steaming exclusivly at Clash.

"Heavenly shoegaze filtered through with aspects of raw noise, the George Samaras helmed venture remains a highly intriguing narrative... [Absent Forever] it promises to be another fascinating bout of feedback drenched beauty."

OUT NOW: Petite League – Rips One Into the Night; Streaming in Full at GoldFlakePaint 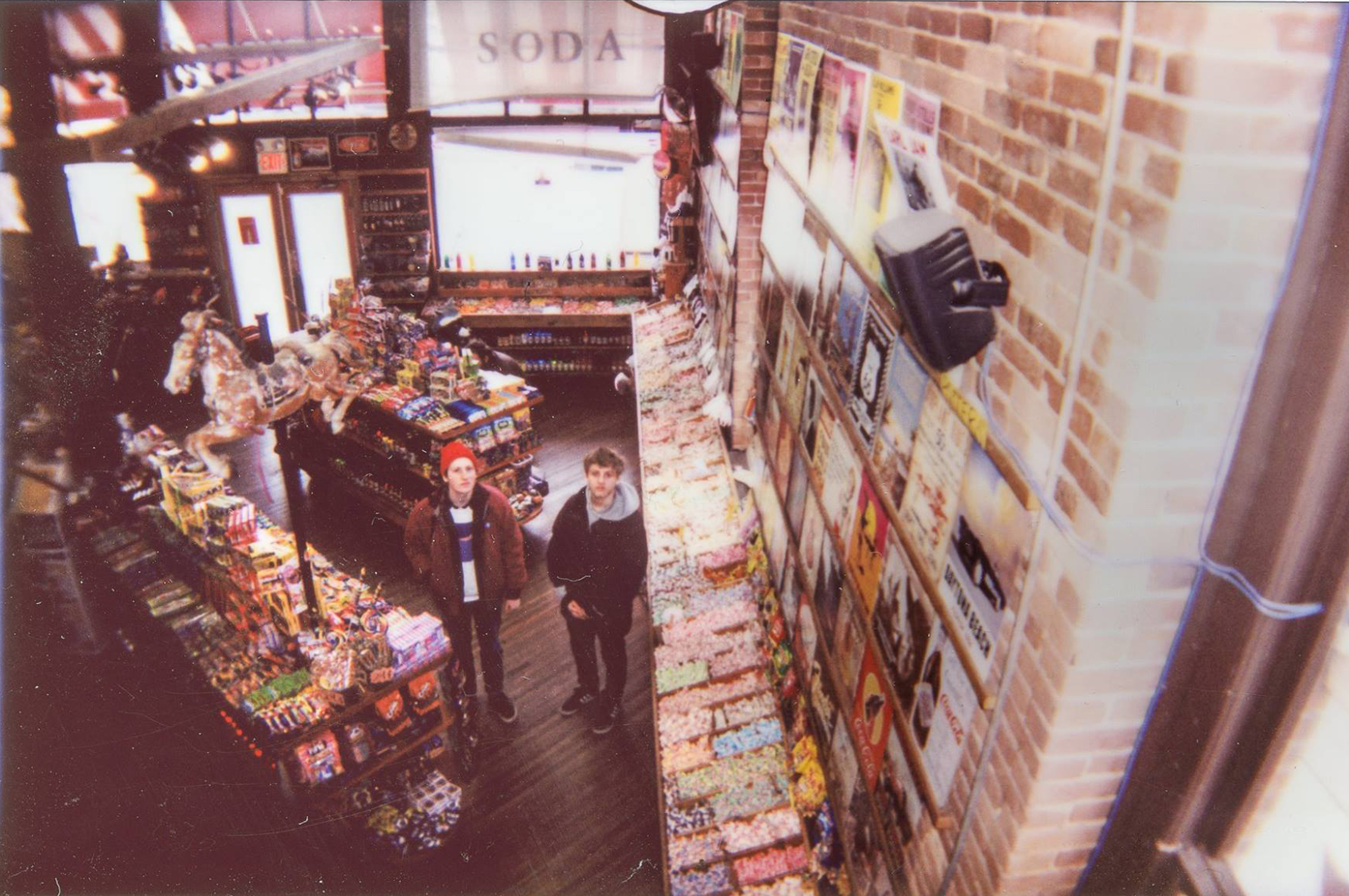 Petite League's incredible new LP, 'Rips One Into the Night' is officially out today! GoldFlakePaint is streaming it in full – they call it a "record that never once pauses for breath, instead it explodes in to evening air, like a firework in the heat of the summer; dizzy, woozy, and untamed, like the best days of our life, the way we thought it would always be." Pick up the LP, or stream/ download at the links below!