Neaux to Release 'Chain Up the Sun' LP; "Stuck Like A" Streaming at Clash 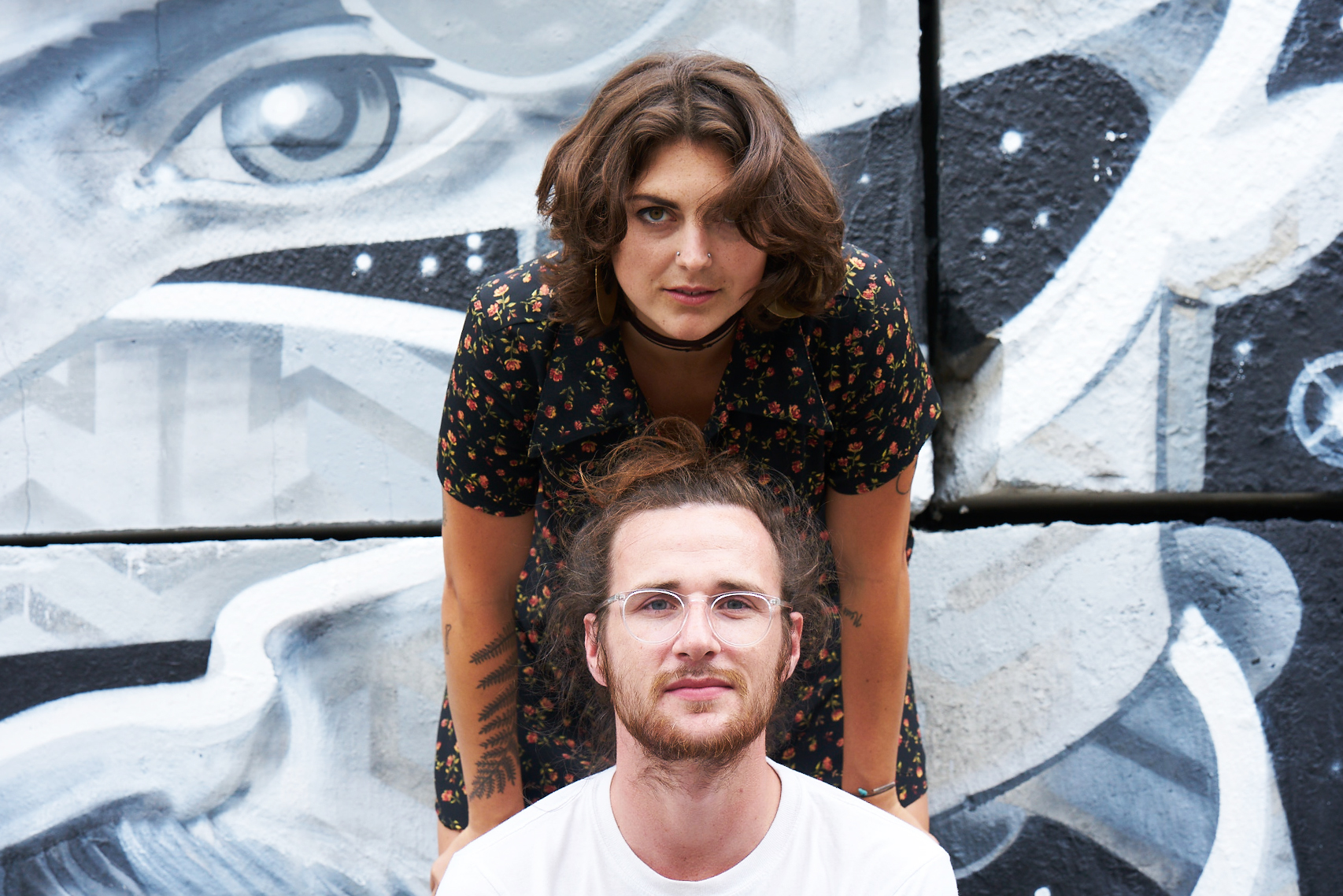 Neaux have joined The Native Sound! We will be releasing their forthcoming 'Chain Up the Sun' LP on October 13th, on limited edition vinyl, as well as digitally. The first single "Stuck Like A..." is streaming now at Clash.

"... a crunching mixture of punk-edged songwriting, shoegaze tones, and flecks of electronica."

Pre-order 'Chain Up the Sun' now! 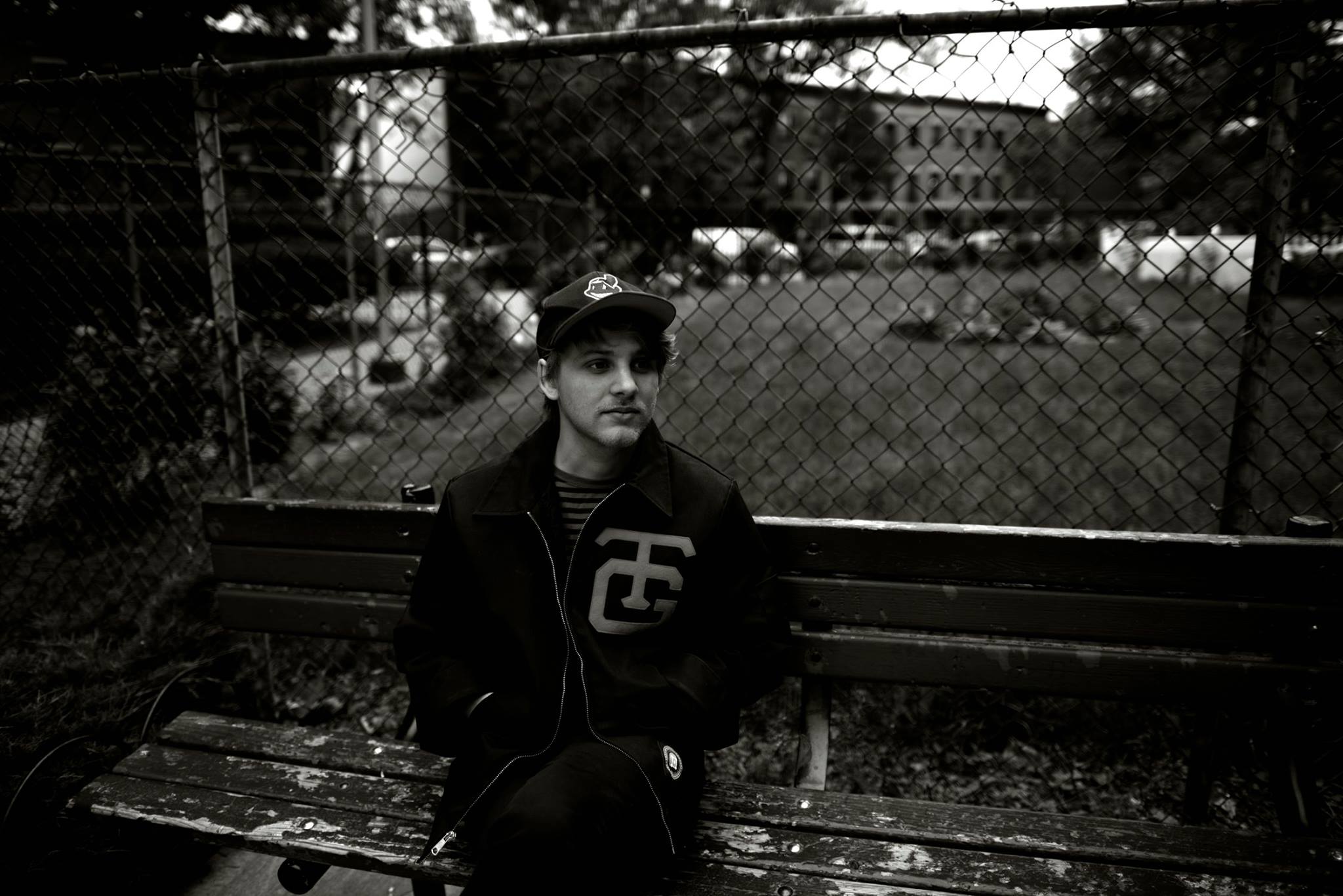 Billboard ran a great profile on Petite League today on the roots of the band, and the forthcoming 'Rips One Into the Night' album we'll be releasing on September 1st. Included in that profile was the premiere of the new single "Pocketknife"!

Pre-order 'Rips One Into the Night' now!

Surf Rock is Dead to Release 'We Have No Friends?' EP; "As If" Streaming at GoldFlakePaint 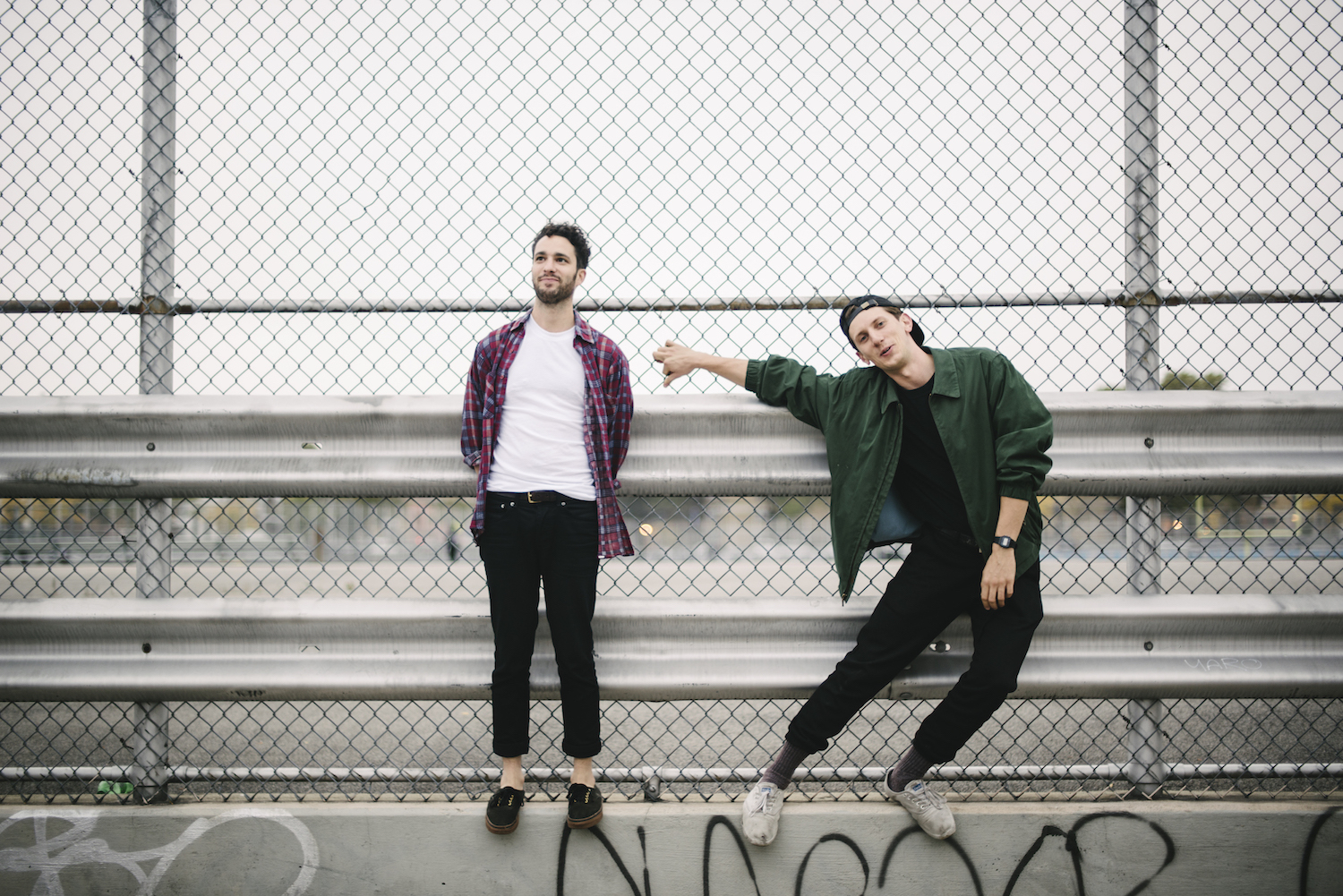 So happy to welcome Surf Rock is Dead to the label today! We will be releasing their forthcoming 'We Have No Friends?' EP on September 22nd, on limited edition vinyl, as well as digitally. The first single "As If" is streaming now at GoldFlakePaint.

"A glowing three-minutes, “As If” adds layered vocal harmonies to the dizzying backdrop of sparkling guitar lines that lead the whole thing forward in a heady sway of colour... it marks another visible leap forward from the duo; a sumptuous bout of guitar-pop just when we need it the most."

Pre-order 'We Have No Friends?' now!

Petite League to Release 'Rips One Into the Night' LP; "Sun Dogs" Streaming at Consequence of Sound 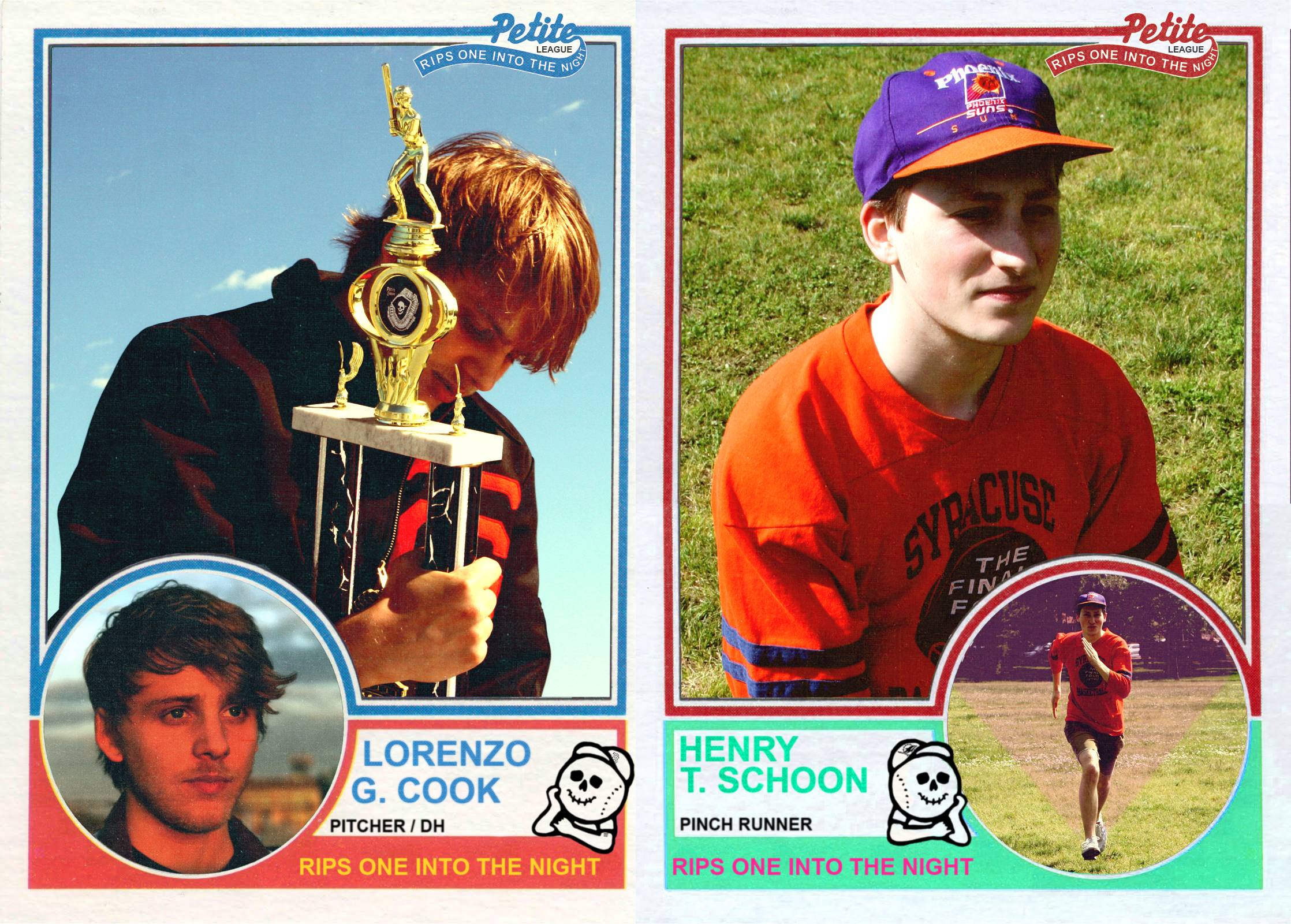 Today we're excited to announce that Petite League have joined the family! We will be releasing their forthcoming 'Rips One Into the Night' LP on September 1st, on limited edition vinyl. The first single "Sun Dogs" is streaming now at Consequence of Sound.

“Petite League’s fuzzy style of indie is well worth your attention. “Sun Dogs” in particular shimmers and shimmies like a jangly, stripped and scuzzed The Strokes. The track plays between bobbing choruses and scratchy, alluring bridges, a mix that’s as catchy as it is heartfelt.”

Pre-order 'Rips One Into the Night' now!

Luke Reed Premieres "I Don't Care About Anything But You" At Gorilla vs. Bear 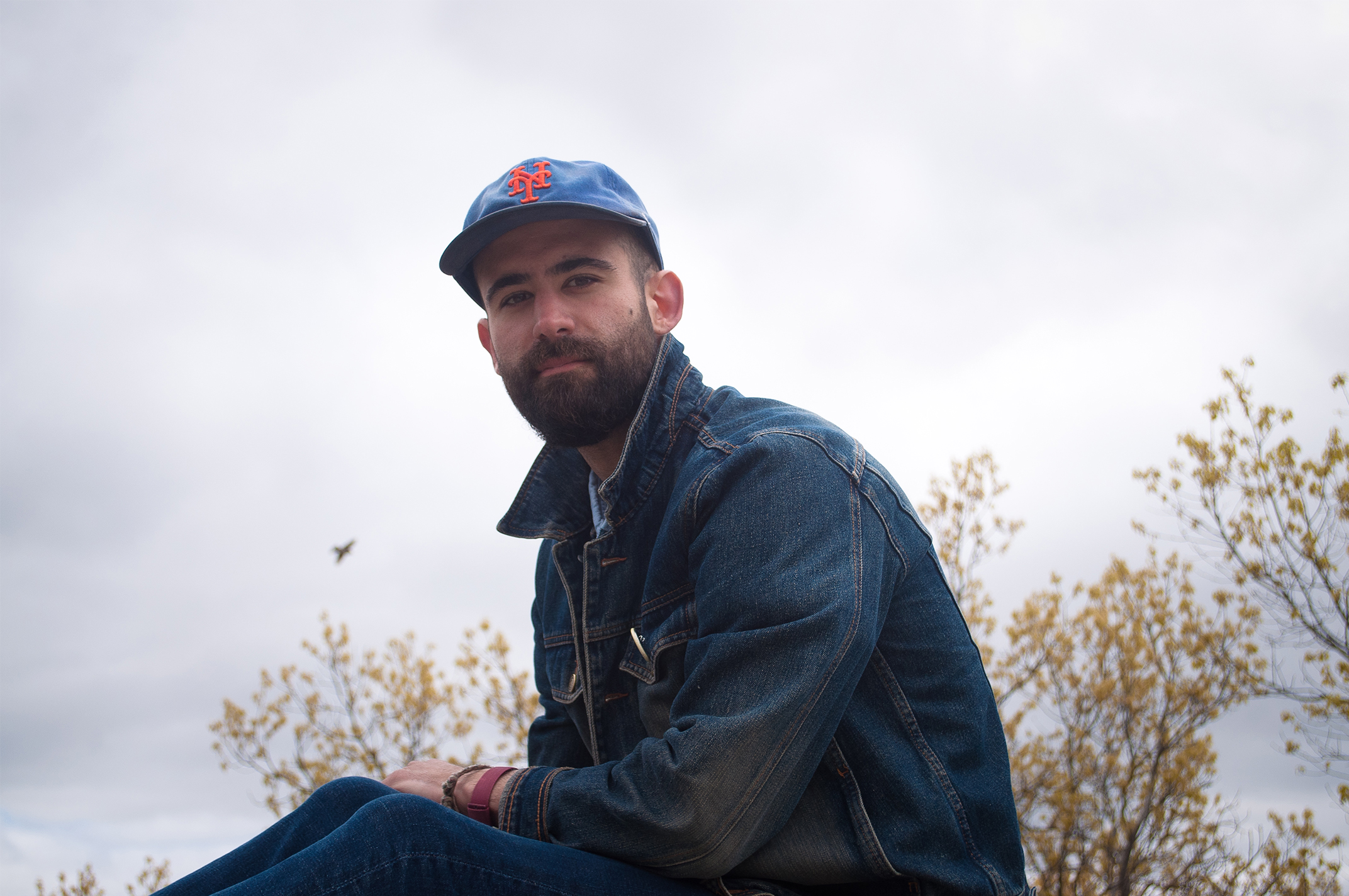 The first single in a series of Luke Reed singles we'll be releasing this year is streaming now at Gorilla vs. Bear!

"The dreamy, gently warped “I Don’t Care About Anything but You” has a bit of a young Mac DeMarco/Makeout Videotape feel to it, and like all of Reed’s best jams, it radiates a wistful, yearning vibe that makes it highly relatable and bittersweet."

Download "I Don't Care About Anything But You" for free here!